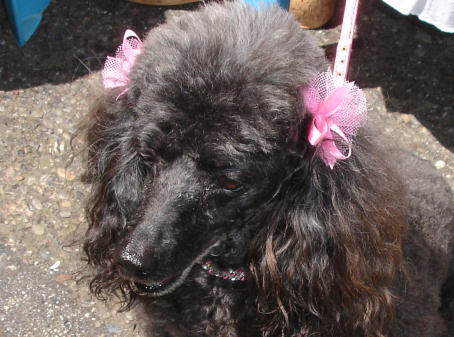 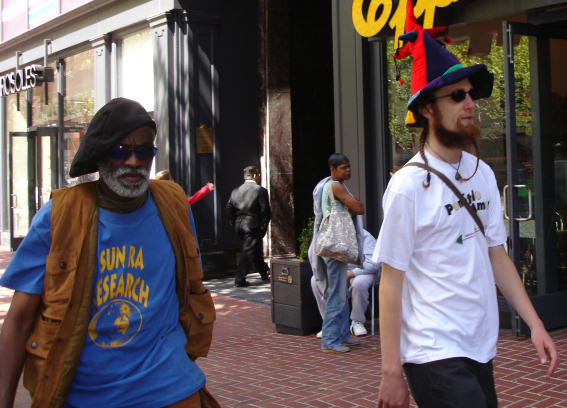 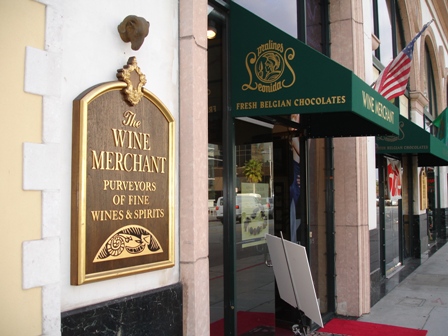 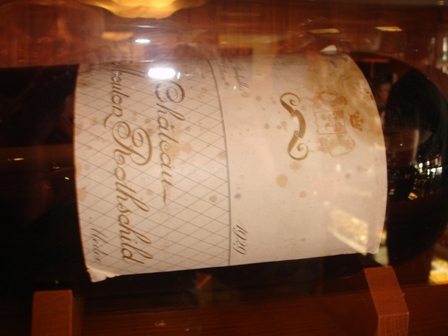 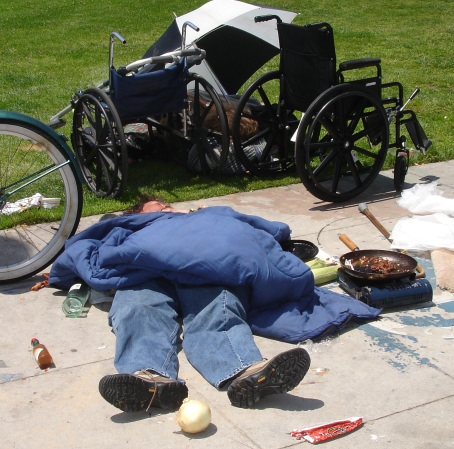 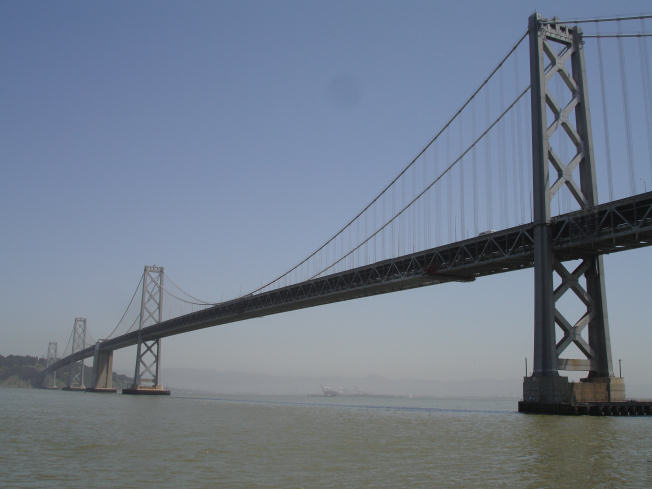 In an article on New York Times, April 25th, in the section Dining and wine, there is an article signed by Eric Asimov whose title is : « The pour ».

And he says in the middle of his article :  »

The 2001 Pontet-Canet surprised me the most. I was looking forward to this wine, which I had not tasted since last spring, when it finished at the top in a Wine Panel tasting of 2001’s from the Medoc.

It was not nearly as good as I had remembered it. The aroma was young and primary, with little complexity, and it seemed hollow in the middle. It sat in my glass until Dr. S pointed out how brilliantly this wine went with the watercress salad, and he was right. Maybe it was the acidity of the wine that matched the dressing, but it also went well with the potato gateau. Maybe it just needed more air, even though we had opened the bottles hours before, pouring a little out of each bottle in an alternative to decanting sometimes called the Audouze method.  »

Needless to say that I am proud ! (the method is explained in this blog).

"Yet another variation on the wine dinner theme can be found in France where the delightful French collector and bon vivant François Audouze continues to organise his extravagantly hedonistic – yet immaculately discreet wine dinners for like-minded epicureans. Formerly the CEO of steel company Arus, Audouze was looking for a way of sharing his passion for wine and food and hit upon a remarkably simple concept. Every month, Audouze’s website invites nine paying guests to an undisclosed two- or three-Michelin starred restaurant in Paris where he and they will enjoy 10 rare and exquisite wines from his magnificent personal cellar. (His pre-1945 collection alone accounts for over 10,000 bottles. “Younger” vintages are even more plentiful.)

Audouze not only hosts his hedonistic dinners (which usually cost just under € 1,000 / about £580 per person), he also selects the wines (and to an extent the food) so that not two events are the same. The result is a truly eclectic mix of wines and venerable old vintages. For instance, the dinner in January included an 1893 chateau Guiraud, a Nuits Saint Georges from 1915, a 1938 Mouton Rothschild and a 1954 Cos d’Estournel. All of which made Domaine de la Romanée Conti 1976 Grands Echezeaux and the ’82 Salon look positively infantile in comparison.

Audouze started his dinners about five years ago and now offers tailored events for companies too. As a result, his dinners attract aficionados from all over the world. Mostly, though, the people who attend tend to be men. “but at our next dinner we have four women, which I like. If it is all male, it can turn into a combat de coqs which I would rather avoid”, he adds.

Unlike most wine dinners, Audouze never does themes that focus on a single vintage or chateau. “Partly, this is because it then becomes an intellectual exercise about which wine is best”, he says. “Instead, I want people to enjoy and understand the wines rather than judge them. So my rules are simple. If you know something about wine – forget what you know. And if you think you know nothing about wine – forget that too”. Certainly, his dinners have occasionally been known to upset the form guide. “Once, we ranked a 1947 Moulin à Vent Beaujolais above a 1934 Latour”, says Audouze. ‘I love it when that happens, because it shows just how surprising and exciting wine can be”.