Here is the text that I wrote on March 20 after having taken the pictures of the bottles of  the dinner of April 16, before I delivered them to Chateau d’Yquem. I put this text and the pictures on the date of April 16, now that the event has happened. I did not change this text;

Of course I do not want it to be the dinner of a millenary, as I intend to do better.

But this dinner will be something, made with my wines.

The table is complete, so the theater play is already written.

But I am so excited that I cannot resist to the pleasure of announcing it as it makes me salivate.

We will be twelve, and due to the courtesy of one attendant, we will make the dinner in a castle in the Bordeaux region.

To correspond to his generosity, I will offer to the staff a half Yquem 1893 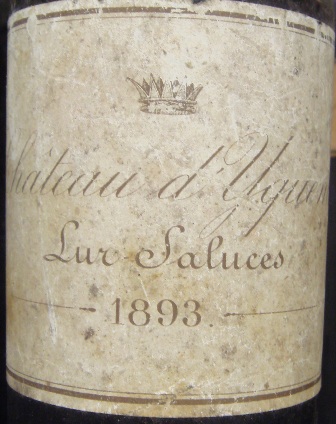 Here are the wines : 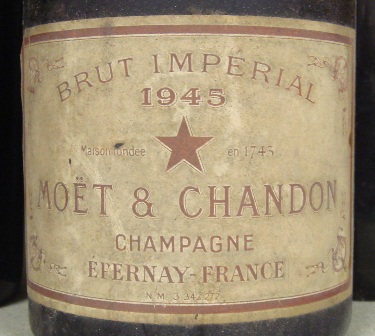 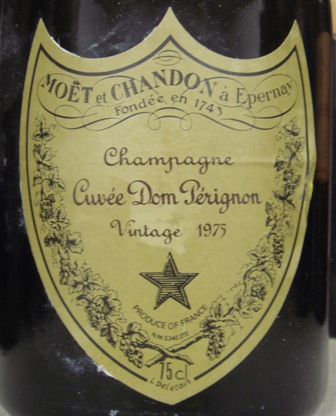 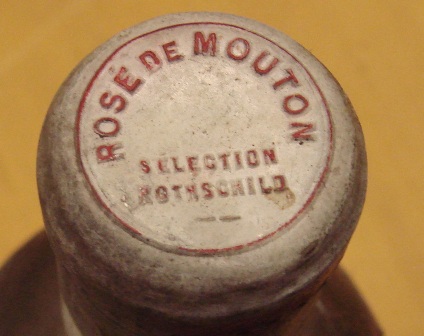 (I know the year because when I bought it, there was a paper given with the bottle, hand written, with the mention : "Mouton 1936") 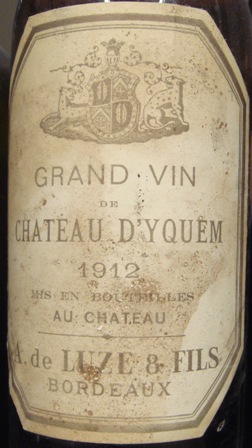 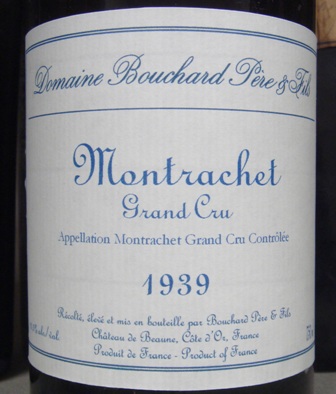 (this label is brand new, as I bought this bottle by Bouchard : the put a label only when the bottle leaves their cellar) 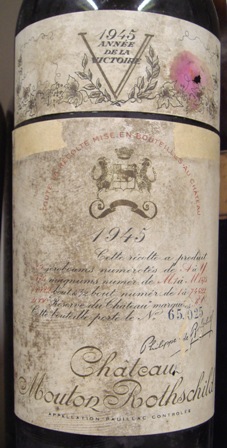 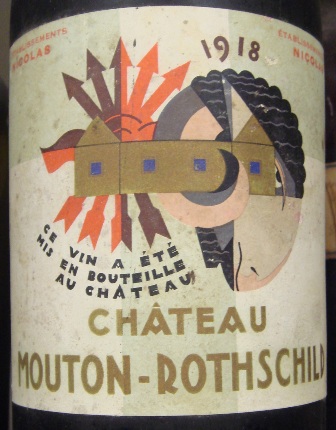 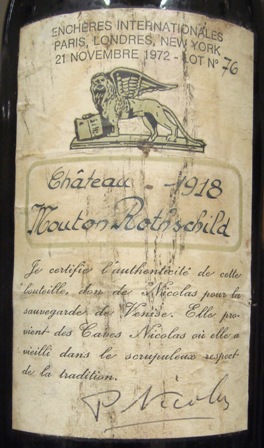 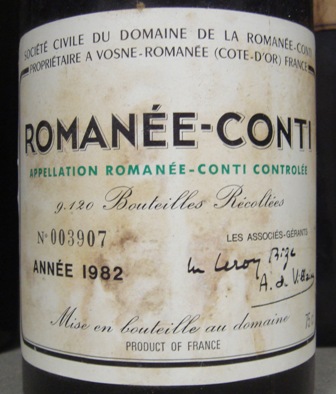 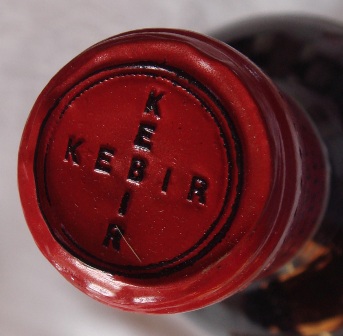 (this label, so incredibly new, is the original label, as I bought a full case which had never been opened. The bottles are wrapped in paper and in a straw cover)

same as by Montrachet Bouchard, this bottle was labelled when I bought it by Maison Bourdy. 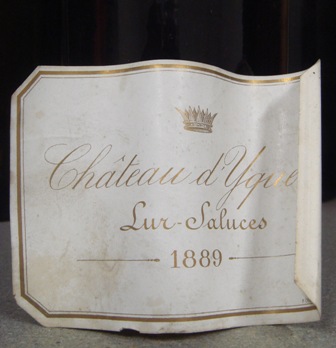 The bottle was recorked in the castle in the 80ies. The new label did not stay on the bottle in my cellar (I have it for 20 years)

no picture as the bottle will be given by our hosts 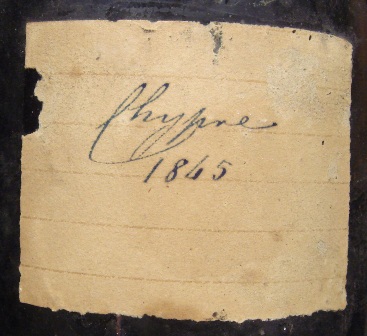 I have put some symbols in the wine list. As I composed the dinner around the Mouton 1945, I wanted to associate Mouton 1918 as it is also a year of end of war.

As there was end of war, Montrachet 1939 will represent the year of the beginning of war.

The Algerian wine will be there because North Africa has played a magnificent role in helping France to survive, and to take the year of the victory is a way to send a message.

As the years of victory immediately make think of America, I took a Yquem 1889, the year of the Eiffel Tower, just to say to American friends : we love you.

The 1912 wine is the birth year of my mother who died last year. If I am what I have become, I owe it to her completely.

Why Dom Pérignon 1975 ? For only one reason : I like that at one moment there is no logic in my choice.

The Romanée Conti 1982 is there because there should be one Romanée Conti. And the Yquem 1899 is a gift made by one of the attendants.

And now I finish with the rosé de Mouton. I have this bottle. I do not know what it is. It could be a table wine, but it is strange for me. I adore to associate obscure wines to famous wine. It was the occasion to associate this rosé to the famous Mouton 1945. The year 1936 is the year of the institution of paid vacations. I have not a specific sympathy to socialists, but this year is famous for the first paid vacations in France.

Of course, I am extremely excited. What was my pleasure was to compose the wine list.

In one month, this dinner will happen. This will certainly be one of the highest moments of my life.