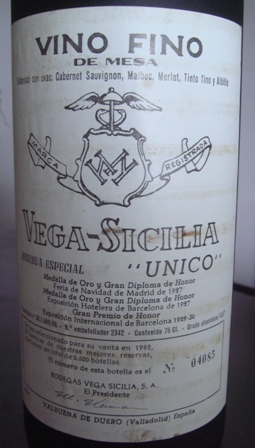 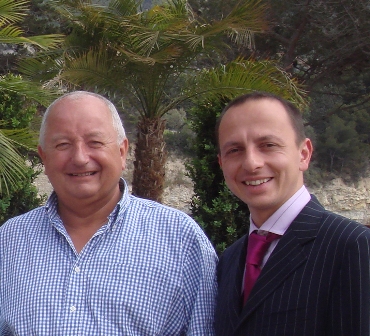 I have been by the new restaurant of Enrico Bernardo, best world sommelier in 2005. I have a special friendship with Enrico as when we have tasted wines together, we had generally the same feelings. I remember tasting with him Moët 1952. We had the same passion for this wine, and the same words, in a very different way from the group with whom we were.

His new place is La Villa Madie in Cassis.

Being in advance, and having read the very intelligent wine list (it shows that a best world sommelier can have a sense for making a great wine card) I had the idea to make a lunch with three red wines. I wanted to compare a Vega Sicilia Unico Reserve (blend of 1952, 1953 and 1954) to a Hommage à Jacques Perrin Beaucastel 1995 and my first idea was to take a Chave Hermitage 1991, but after having decided the menu and after having talked about wines that I love, we decided that it would be a Terrebrune Bandol 1982.

The menu was : tuna fish, pigeon, foie gras with morels.

We began with an asparagus with Jabugo with a glass of an Alsatian white wine 2005 that I will not remember as it was extremely limited even if easy to drink.

We had then the three wines in front of us.

The Hommage is evidently a great wine, but it is so blocked, closed, that a big part of the pleasure is not there.

The Terrebrune makes a little weak beside the others. So I said to Enrico : Vega is stratospheric, Hommage is in the sky and the Bandol is on earth.

But things changed very much. The Hommage became open and brilliant on the pigeon : we had nearly all what this wine can give. But ten minutes later, it began to close itself again, as if it were too shy or not ready to enter in the world.

The Terrebrune expanded completely and became a great wine. With the morels, it became largely above the Hommage, and it attained what I expected from such a splendid wine.

Meanwhile, the Vega Sicilia performed constantly at its best. And I loved it above everything. I had a wine of pure pleasure.

I made an experiment with Enrico. I asked him that the chef gives us some slices of grilled foie gras without anything else and we drank on it a Maury La Coume du Roy 1925. And it was stellar. The wine which has normally some aspects of vanilla, got very deep tastes of liquorice, revealed by the foie gras. The combination was unique and Enrico was impressed by this try. We continued to drink the Maury on a blue cheese (too strong), and on a delicious chocolate cake, with which the combination works naturally.

I have had the chance to buy last week 23 bottles of Vega Sicilia Unico from 1953 to 1978, including some “Reserve” (this one was produced only in 5,600 bottles), and I wanted to try one “urgently”. It confirms my love for this magnificent wine. 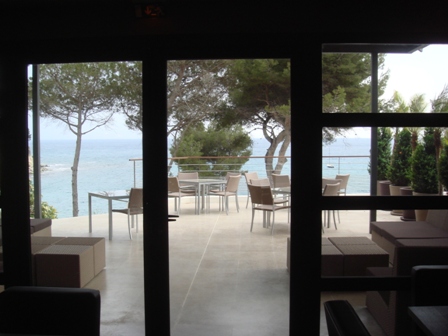 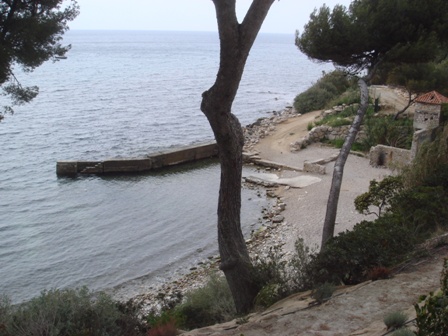 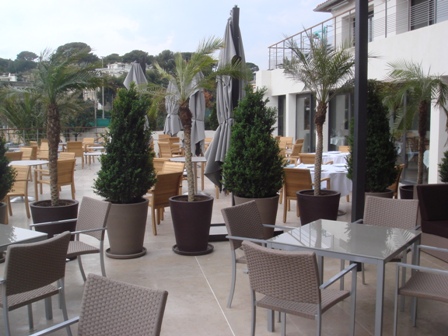 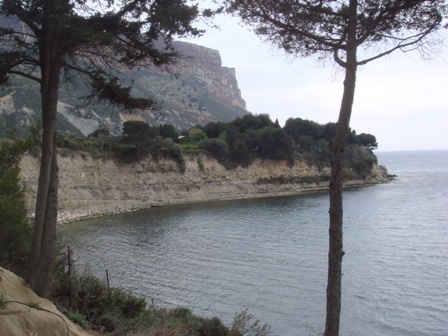 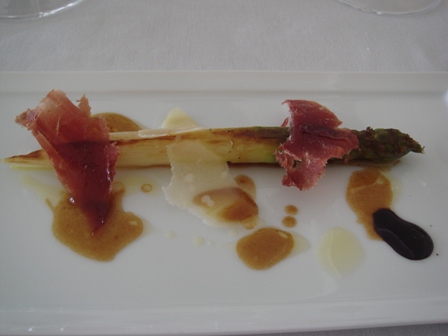 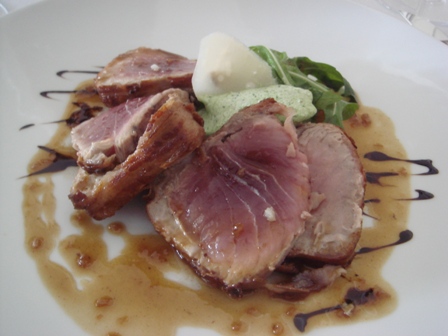 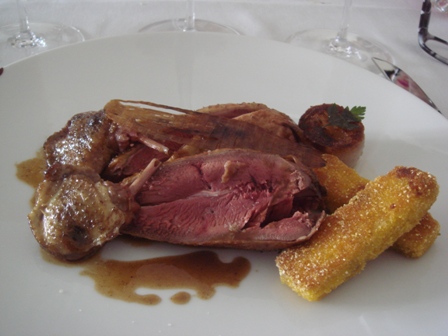 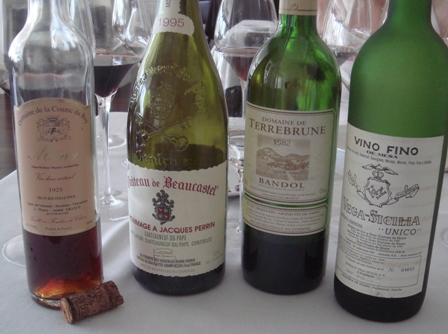 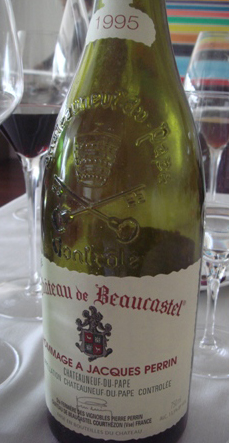 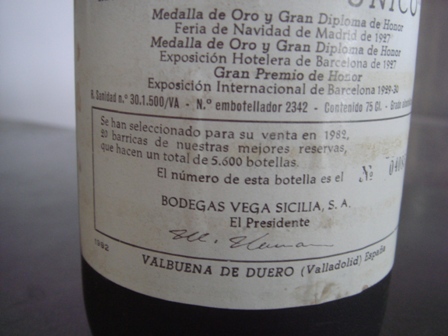 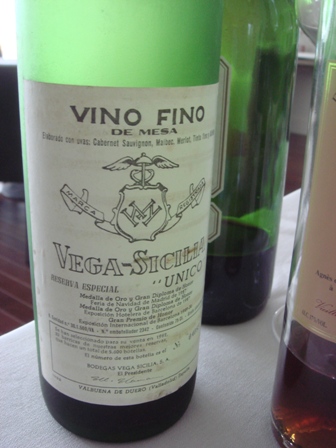 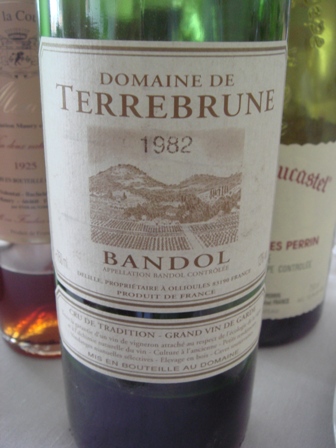 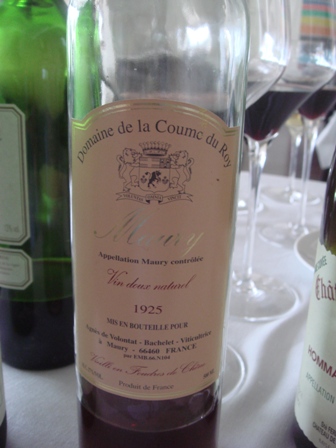