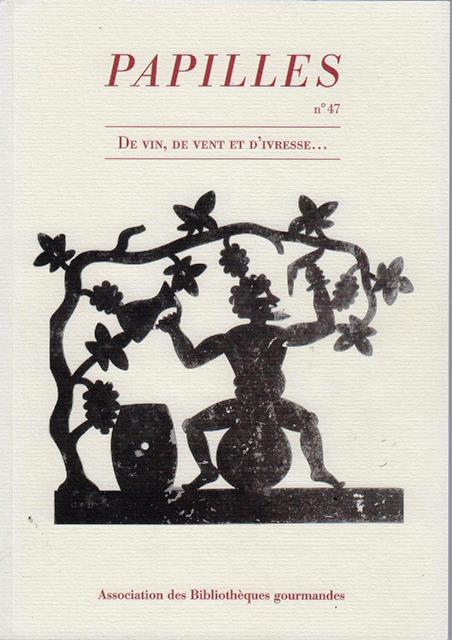 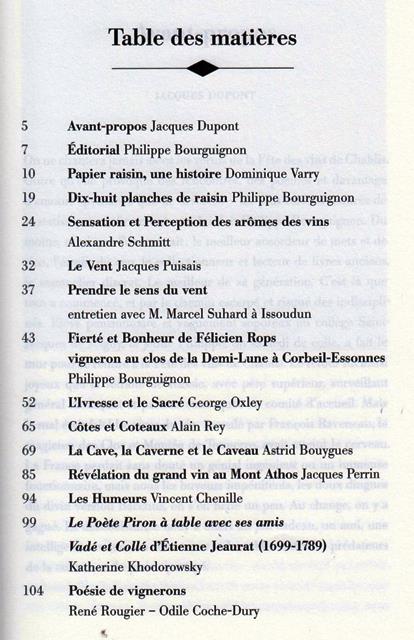 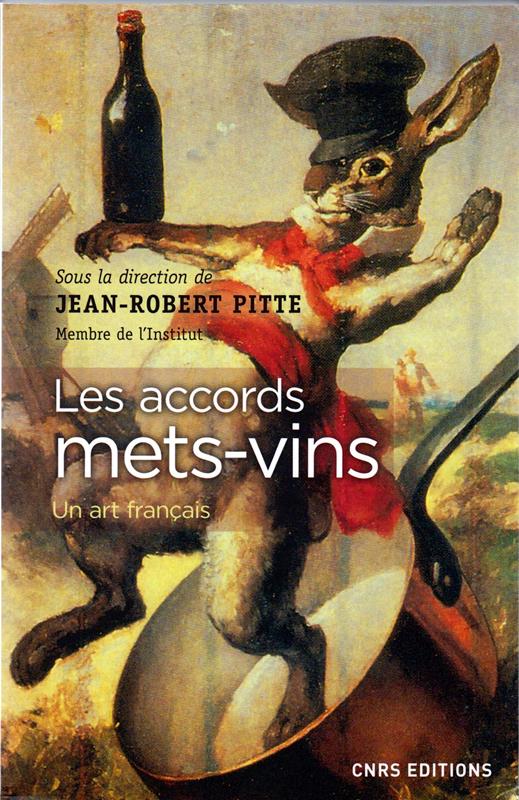 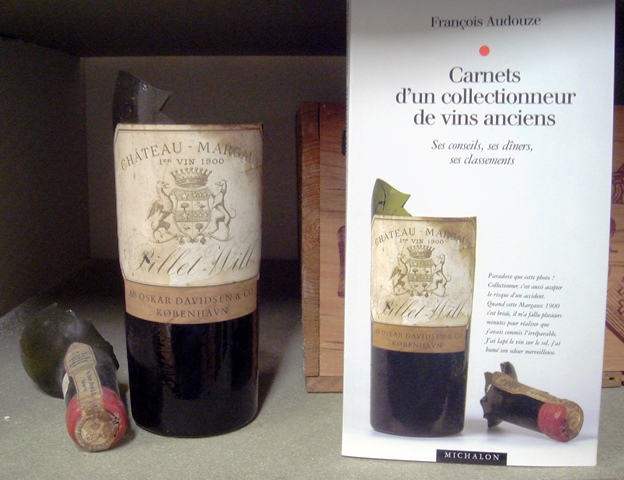 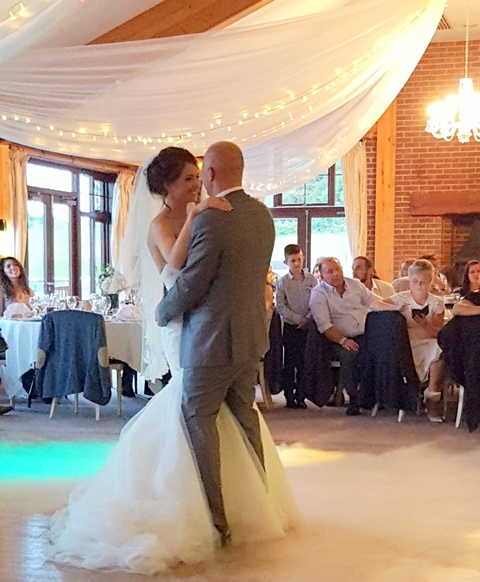 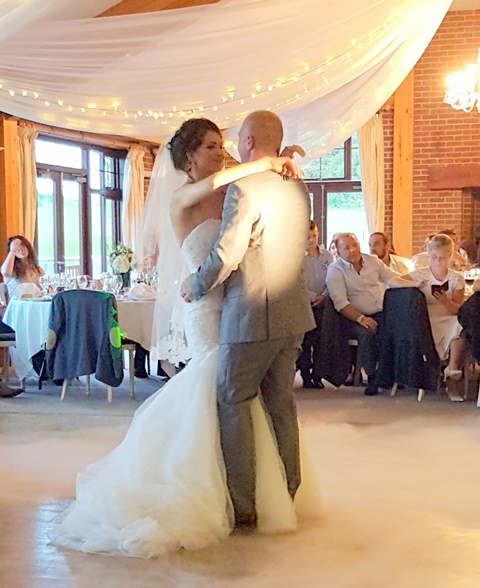 I had long holidays which lasted nearly 3 months. 80 wines were drunk in different occasions with a majority drunk with my children.

I had no specific plan and it is interesting to look back in the mirror.

46 wines came from my cellar, 10 from friends, and 24 drunk in restaurants.

Deliberately, we drank mainly champagnes as it is extremely pleasant in summer, and mainly young wines as the average age of what we drank is 18,2 years which is completely different from what I drink in Paris. It corresponds to an average vintage of 1998/1999 in summer and for the first semester what I have drunk has an average of 38 years corresponding to 1979. To open very old wines is not really appropriate when the weather is warm.

Among the wines, 42 champagnes, 11 from Provence and Languedoc, 9 Burgundy and Loire, 8 Rhône, 6 Spain, Italy and Portugal, 3 Bordeaux and 2 Alsace.

The greatest wines of this summer (ranked by year) :

Despite a very active social life corresponding to what we drank I have lost 10 kilos with a strong program of sport, to be fit for the months to come.

I thought of you when I wanted to organize the traditional debauchery that we make with friends around the August 15th week-end.

I took in my cellar in the south a bottle with no label. A catalog of an auction sale lays near the bottle and I can read : Palmer 1990 the year is confirmed by the cork easily readable.

I look at the capsule and the name of Chateau Palmer is clearly carved, but the drawing does not evoke to me a Chateau bottling.

Anyway I take the bottle with the hope it could be good. To take risks is unavoidable.

When I want to open the bottle at 11 am for a lunch at 1:30 at the home of friends, I take the bottle in hand and it is only at this moment that I see a label with a code bar which is the same as in supermarket and I can read Palmer 1990.

I lift the cork and I have a superb cork indicating Palmer and 1990 and from what I see no doubt is possible. The level is perfect, in the neck.

I smell the wine and I am happy. This will be a great wine and in fact, it was the winner of the lunch with seven bottles, before Lanson Noble Cuvée 1988 and a particularly good Mouton 1985.

A bottle with no label, with a label of supermarket, a capsule with a drawing which is curious, a capsule which could have been cut, a too perfect level, all that made me think of you. Because it was very difficult to say : this is a real Palmer 1990. But it was. 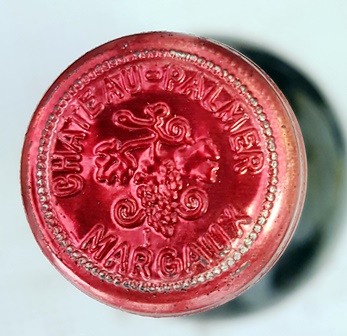 I am not used to such a drawing 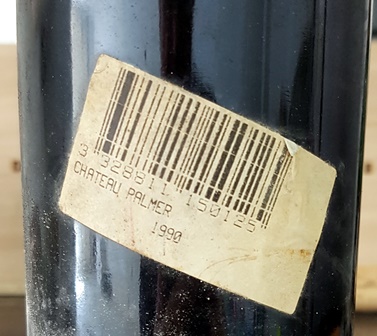 the label as in a supermarket 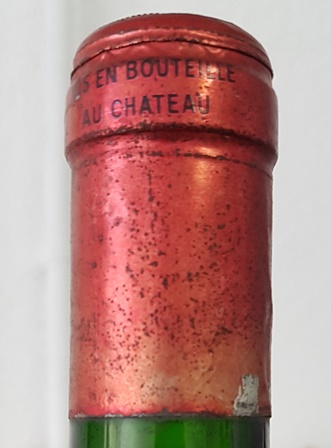 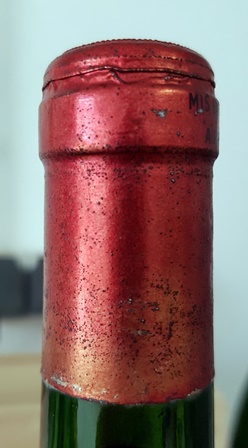 the capsule looks as if it were cut on the top

the level is very high 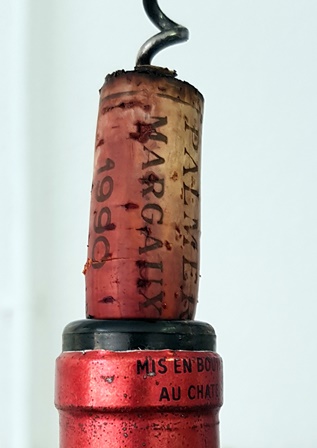 the cork is very nice 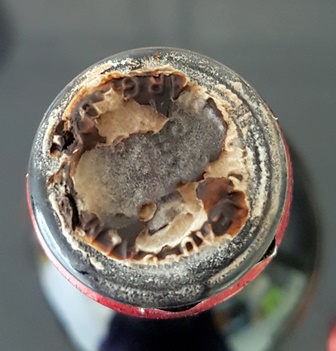 this indicates that the cork has age. A good point 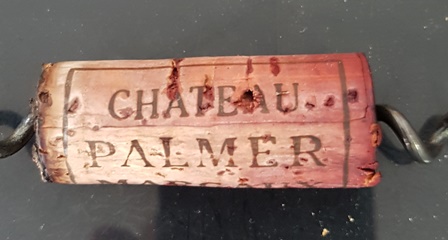 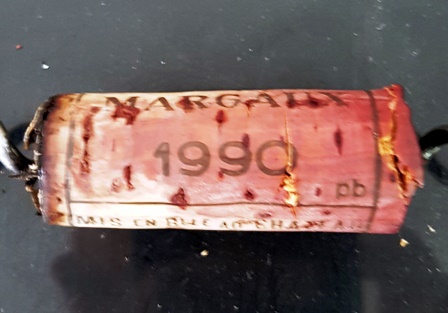 By a true hazard I went on the blog of Michiel Demarey who describes himself so: « I’m a epicurean fine wine lover, pianist, philosopher and champagne freak. In 2010 I started with Champagnifique, a blog where I shared my tasting notes free of charge. The Champagnist is my new project where I write (together with my team) about producers, champagnebars, gastronomy, lodging and luxury. In 2017 I got recognition for my work and I became Chevalier dans l’Ordre des Coteaux de Champagne« , and I saw the notes about Champagne Selosse Millésime 2005. (http://reviews.champagnist.com/?p=7361 ) :

« Tasted November 2016 at Grand Tasting Paris. Tasted out of Riedel Riesling Grand Cru and Zalto Burgunder. Made of 100% Chardonnay. Very aromatic and smooth aroma of english orange marmelade, lemon peel, ripe jackfruit and pomelo, overripe mirabel plum, glue, fermented fruits, ginseng, candied ginger, typical Selossian oxidative notes, green tea, sweet scented bedstraw and bison grass. Very peculiar indeed. The mouthfeel is soft and mouth caressing. On the palate you get candied orange, Charentais melon, a hint of pourriture noble and a touch of Manuka honey together with complex fermented tones and mild herbs. The finish is long with orange, white pepper and soft woody spices. Yet another ethereal wine of Selosse and a lovely expression of the vintage. / Rating: 93/100 »

Here is the note that I wrote on this champagne drunk together with another Selosse: « The Champagne Selosse Grand Cru Initial Blanc de Blancs Brut disgorged on 21 September 2011, an equinox day, is served at the same time as the Champagne Selosse Grand Cru Extra Brut vintage 2005 disgorged on November 25, 2015. Both champagnes have very similar colors, of fine gold. According to the associated flavors and depending on the gradual warming of the champagnes in the glasses, the preferences will vary, sometimes for one and sometimes for the other. The Initial is made of wines of three successive years unlike the vintage. I find it more ample and the final more bouncing than the vintage champagne which is finer, more delicate. Very clever the one who would divide these two champagnes excellent, very different but having a common DNA of this great maison de champagne. The small sardines are ideal on these two very lively champagnes ».

It is clear that the two presentations are very different. Michiel is extremely analytic and makes a much more complete description, in which I feel lost.

My notes are more synthetic, focused on the pleasure created by what I drink.

There is no better or no worse and probably the two are necessary but I must confess that for me two much analysis puts me not at ease and refers to tastes that I will never try to find in a wine.

Note: I became Chevalier dans l’Ordre des Coteaux de Champagne without any relation with any work. 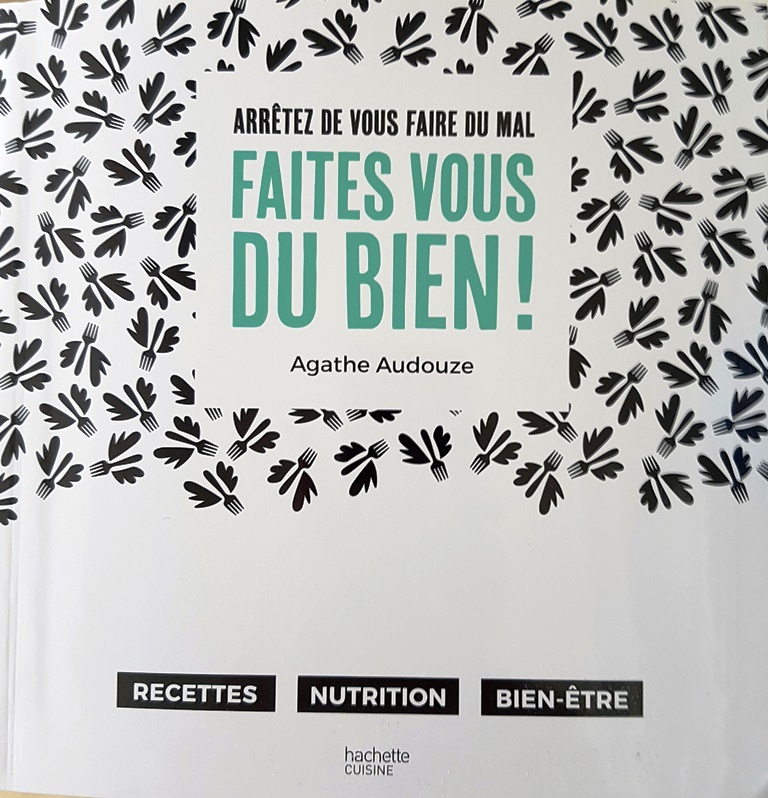